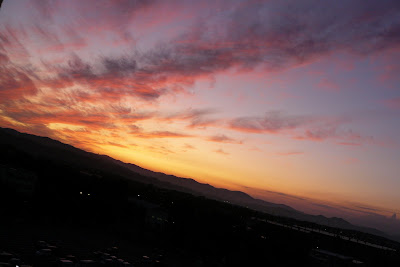 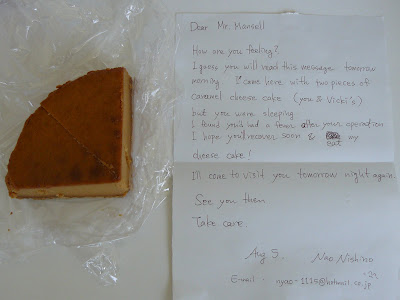 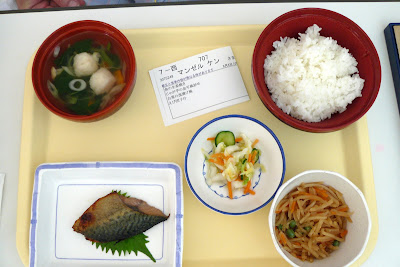 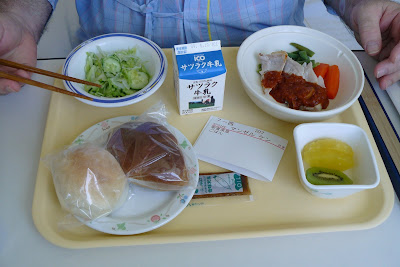 The final findings of the doctors were reported to me, this afternoon as the internist and one of the surgeons visited my room to let me know what has been going on. For some reason my body reacted to the antibiotics that they were giving me to fight back any infection from post op side effects. As a result the antibiotic was attacking my liver. They discovered it soon enough that it can be repaired by a new antibiotic. Beings it was started right after the other one was cancelled (took that IV down) it brought the climbing white blood count to a halt, Praise the Lord!

As of this morning, the white blood count had leveled out but hadn’t started to lower yet. If that lowers through the weekend, then they hope to take the tube out of the surgery area on Monday and Lord willing by Wednesday I might be able to go home. The fever hasn’t stayed down for a total of 24 hours at one time yet, so they are also waiting on that. It has stayed down though to about 99- 99.5 instead of 103-104!!! That was just one night in particular it climbed that high so no wonder I was having great body shakes and a hard time.

The other part of the report was that they advise me to get the gall bladder stones taken care of as soon as possible and during as well as continue to ‘watch’ the other kidney stone to see what kind of difficulties I have with it or if I can just ignore it. The doctor who originally advised me on the gall stones (at the first hospital I had major tests at) will be talking to the doctor here at the University hospital but the surgery will take place at the smaller hospital. We have not been told yet when this might take place. So this ‘saga’ here is coming to an end but the ‘rest of the story’ as Paul Harvery used to say, is yet to come! Thanks for praying!

So some good signs and still some things to work through but our God is Good ALL the time!

A couple more fun facts:
1. Beings this is a university hospital there are around 30 anesthesiologists–God chose Nao Nishino to be ours so that she could hear the Gospel and be friends with us and so we would be helped by her English!! She took time to visit my room today because she only had 30 minutes and she was also on a 24 hour shift!! Then on Sunday she had to be on call at a smaller hospital elsewhere in this city! Wow! She continues to be open and has accepted an invitation to a church picnic of the one of the local missioanry’s churches and is excited that it looks as though her schedule might work out. We are praying that way. She is also allowing us to pray with her each time she visits. We had several items to give her yesterday when she came so I was able to share with her, “The wages of sin is death, but the gift of God is eternal life through Jesus Christ our Lord” and use the gifts we gave her as an example….she didn’t earn them, we were giving them to her. In the same way, we can’t earn God’s love or salvation but He freely gives it!! Please continue to pray for Nao to understand AND accept salvation through Christ!
2. Beings 4 is an unlucky number in Japan there are no rooms with a 4 on them. On Ken’s floor ,there is 701, 702 , 703, 705, 706, 707. I’ll have to ask Vicki to check out the fourth floor and see what they do there. The reason 4 is not used is because one reading of it sounds the same as the word for death.
3.wondering: The nurses on Friday were having to reput in an IV that had fallen out during the night. They were starting to run out of places to put them in (our friend nurse- the missionary wife-who I am staying with, says it is because his body isn’t healthy right now so the blood isn’t producing like it should) It took the 3rd nurse before they got one in…why three because after each 2nd try by the first two nurses they disappeared and another one came! Maybe it’s 2 strikes and you’re out! 😉

Thank you everyone for praying…I feel those prayers all the time. It’s probably because of those I have been able to eat some of the foods included that I normally wouldn’t 😉