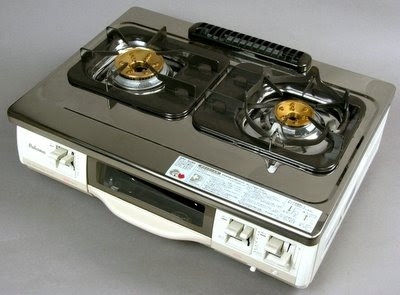 First range for cooking was like this one. Still have one like it downstairs in church kitchen. The little window below the top burners is the little grill area where the Japanese cook their fish. 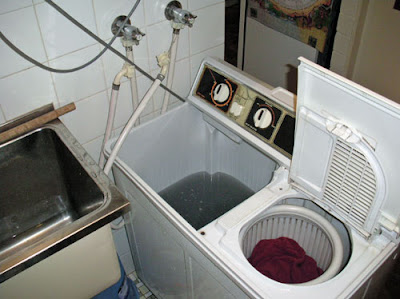 Until next time may you rejoice with what Christ has done for you! and look forward to our next visit when we will share some of the ‘then’ and ‘now’! Even 25 years can make a difference.