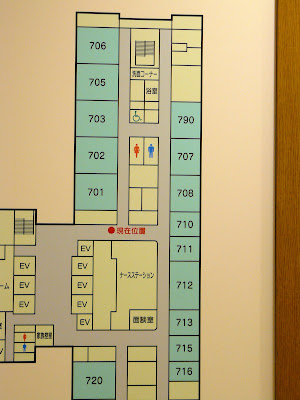 Because Japanese have a superstition about the number four there are no room numbers ending in four. Beginning numbers don’t seem to be a problem (such as 401, 402, 403 but there would be no 404). So notice that 704 and 714 are not there either.
One of the sounds for 4 is the same sound as for death–that’s why they avoid that number. 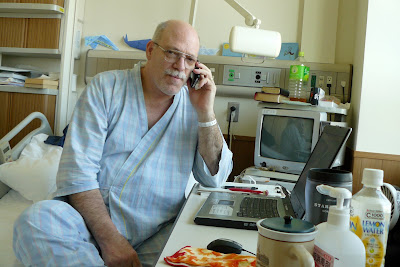 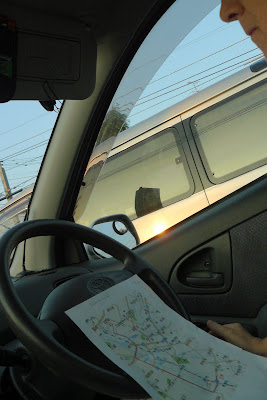 Vicki: I am a very directional challenged person! Easily turned around and takes me awhile to get used to very large cities as well as ‘back routes’. Ken made up several pages for me with highlight routes for both to and from Teshio as well as within Asahikawa!! Thanks, Ken it worked! 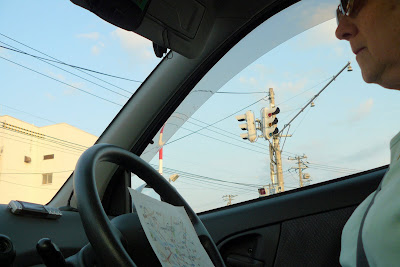 So this was how I drove all the time until I got used to the route! 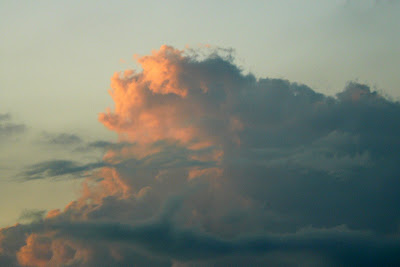 A beautiful partially cloudy sky one night, right at sunset as I traveled by to where I was staying. 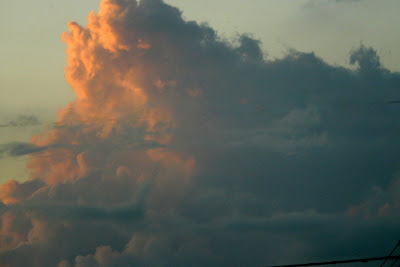